Bright Zoo in Tennessee Complained the Noise from Bitcoin Factory Nearby

Digital Bank Will Allow Their Users to Trade Cryptos in Application

Say Goodbye to Buy the Dip

CEO of Investment Firm Claimed $12,000 is the break-even point for bitcoin mining 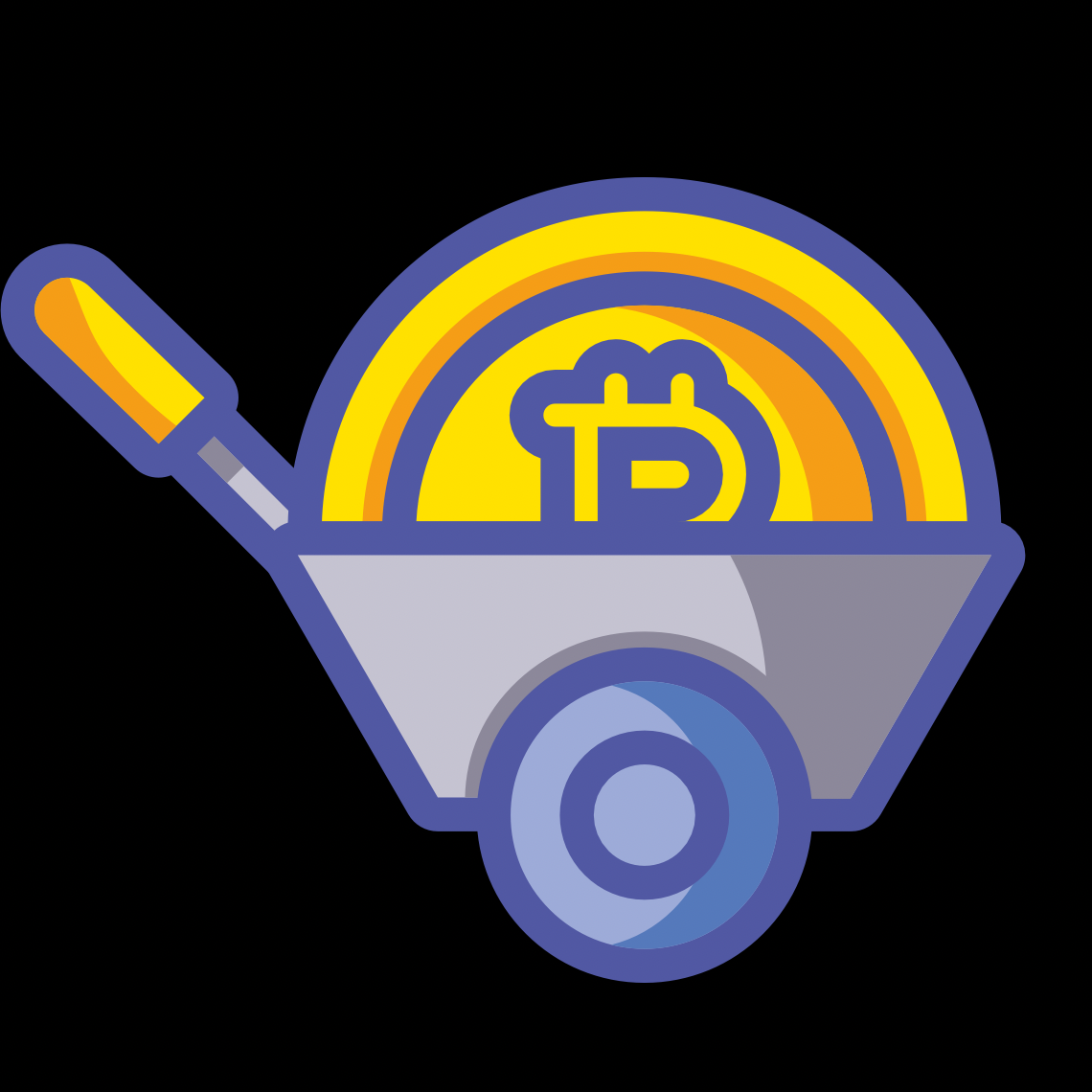 Bitcoin mining have been existed since 2008, started by a person/team ( no one is sure) named Satoshi Nakamoto. Even 13 years passed, many people also don’t understand how’s Bitcoin working, even don’t know what is Bitcoin. We will talk in details about everything about Bitcoin in this article.

Bitcoin is a decentralized digital currency that can be transferred on the peer-to-peer bitcoin network. Bitcoin network is based on the blockchain technology.

Bitcoin was invented by an unknown person or a group named Satoshi Nakamoto in the year of 2008. In his white paper, he explained the Bitcoin as below:

A purely peer-to-peer version of electronic cash would allow online payments to be sent directly from one party to another without going through a financial institution.

In traditional financial world, there’s always a ‘“middle man” between the traders. Suppose you are an abroad student, your family need to transfer some money to you. The easiest way is to transfer from their mobile phone through bank application, or another way that they have to go to their local bank and fill in documents to complete the transfer. After your parents operated the transfer, you are not supposed to get the money immediately. Because there will be some audits before the transfer completed and banks are not working on weekends. In this transition, we can see that the bank is the middle man between you and your parents. It seems without the bank, it’s impossible for you to get the money from your parents outside of your country in this case. However, Bitcoin is here to resolve the case. Only if your parents owns Bitcoins, they can send it to you anytime anywhere and you will receive same immediately after the operation. Only you and your parents need are some bitcoins and bitcoin wallets. There’s no any middle man or agency in the transactions. The only cost is the transaction fee, which depends on the bitcoin network. Bitcoin network is supported by the bitcoin mining.

How to Start Bitcoin Mining?

Simply speaking, bitcoin mining is the process how the bitcoins are generated.

To start the bitcoin mining, you need to have an ASIC machine ( we also call it as a miner) which has high hashrates helping the computing. From the very beginning, we even only need a common computer to mine the bitcoins, because there are no or less competitors. Days go by, more people are learning new technologies such as blockchain, decentralization, cryptocurrency and getting to know the bitcoins. People are interested in stacking more bitcoins and pushing the mining machines upgraded fast, so far the newest model is S19XP Hydro with 255 Terahash, it’s a new product launched in 2022 Q3 by Bitmain. Below is the official data about this machine.

Bitmain, as one of the biggest ASIC machines producers, launched many series of products, famous ones are S7/S9/T19/S19 series. Other known producers are WhatsMiner, Avalon.

That’s to say, the first step to start the bitcoin mining needs below 4 steps:

And before you start, you have to ensure you will not break the policy in your country, as right now different countries have different attitudes to crypto mining.

Bitcoin mining pool is where miners are working together. Nowadays solo mining is not working any more due to the rising mining difficulty, so mining pool is to help gathering individuals as a group, because more miners means high hashrates and high speed computing. In this way, once mining pool mines a block, all the miners in the pool can get the promotional bitcoin profits from this block. The block is designed originally to be mined every 10 minutes. The famous bitcoin pools are Foundry, Antpool, F2Pool, Binance pool, more as below. Different pools offers different rates, you can choose the best one for you.

How Can We Get Bitcoin?

You mainly have 3 normal ways to get Bitcoins:

No matter which way you choose, you have to understand the risk it brings you. Let’s see what risks there will be when you are investing in the 3 ways.

What’s the Policy for Bitcoin Mining in Most Countries?

Cryptos are so popular in recent years that more people are searching for the ways to get bitcoins. However, not all the governments are friendly to the development of this industry.

United States, as the most developed country in the world, has been positively seeking for kinds of regulation to this new industry. Some states are accepting the cryptocurrency payment, on the other hand other states are refusing same.

Ohio became the first U.S. State to start accepting taxes in cryptocurrency. Authorities in at least 10 other states, like Maryland and Hawaii, have issued warnings about investing in cryptocurrencies. New York passed laws once considered restrictive, and has eased restrictions for attaining a BitLicense in the hopes of luring back cryptocurrency companies that previously exited the New York market.

We can see that Unites States is in a positive attitude in making laws to leave the development space for cryptocurrency, although some states refusing it or with restrictions.

Since China banned all actives related cryptocurrency in June 2021, miners located in China has been moving out of the country, and the United States is the most popular place to accept those machines. Below chart is showing the movement. Unites States is running most of bitcoin machines in the world.

After outlawed cryptocurrency mining, the neighboring countries had become significant locations for bitcoin mining. Kazakhstan is one of them. BBC News reported in January that Kazakhstan became the second biggest cryptocurrency mining country in the year 2019. It is reported 50,000 computers in the desert are running near the northern city of Ekibastuz, and young men work 12 hours a day for 15 days in a row without leaving the site, in order to keep it running round the clock.

For most of the countries accepting bitcoin mining, they will face the same challenge of environmental and power pressure. Same is happening in Kazakhstan, intermittent power outages happen frequently. Currently, Kazakhstan requests the mining companies to provide the information of miner quantity and the type of their coin mining devices, meanwhile paying the new fees on quarterly basis.

Cryptocurrencies are not legal tender in Canada and regulated primarily under securities laws as part of the securities regulators mandate to protect the public. The tax treatment of cryptocurrencies remain uncertain, with little legislative authority or administrative guidance. The Canadian federal tax authority has expressed high-level views regarding the characterization of certain payment tokens and potential income and sales tax implications of crypto mining and certain commercial transactions using tokens. Canada was the first country to approve regulation of cryptocurrencies in the context of anti-money laundering.

Many official bodies in Canada have started to explore laws or policies that contemplate cryptocurrency mining. Because mining converts electricity energy into waste heat in proportion to the difficulty of underlying mathematical problem, it can result in large quantities of power being used for what may be perceived as a socially undesirable purpose.